We had a fantastic time at The Velodrome Challenge at the London Olympic velodrome, Lee Valley VeloPark in London. During the day we enjoyed talking to cyclists about our range of titanium bikes and showing the auction prize that was up for grabs that evening. The cycling on the track was great and the teams enjoyed expert coaching from World medalists Dean Downing and Russell Downing.  The Q&A sessions with CNN anchor Amanda Davies were entertaining and enlightening with well respected riders –

After everyone had a chance to freshen up the drinks reception began and we were thrilled to have our bikes on display next to the centre stage for the evening’s entertainment with the MPA the centre of attention.

We listened to the heartfelt account of a Philly’s experience of the Sight and Sound facilities at Great Ormond Street Children’s Hospital,  a parent whose son Ollie has been under the services of GOSH for the last 10 years, since he was 16 months old. We learned how truly wonderful this hospital has been for the family and what a huge difference the new facilities would make for countless families who find themselves needing them.

Finally, we were treated to the TV auctioneer Charlie Ross and the excitement for us began. After months of planning for this day we were feeling a little nervous about how the auction would go, having never auctioned a Vaaru bike before! We had been placed as the final lot and after much anticipation we were overjoyed when the bike raised £8000 for Great Ormond Street Hospital Children’s Charity.

As a small company, we couldn’t have created such a valuable auction prize without the help of our friends in the bike industry. Special thanks go to –

We are in regular contact with the new owner and will be working with them on design concepts and will post the final bike in due course. 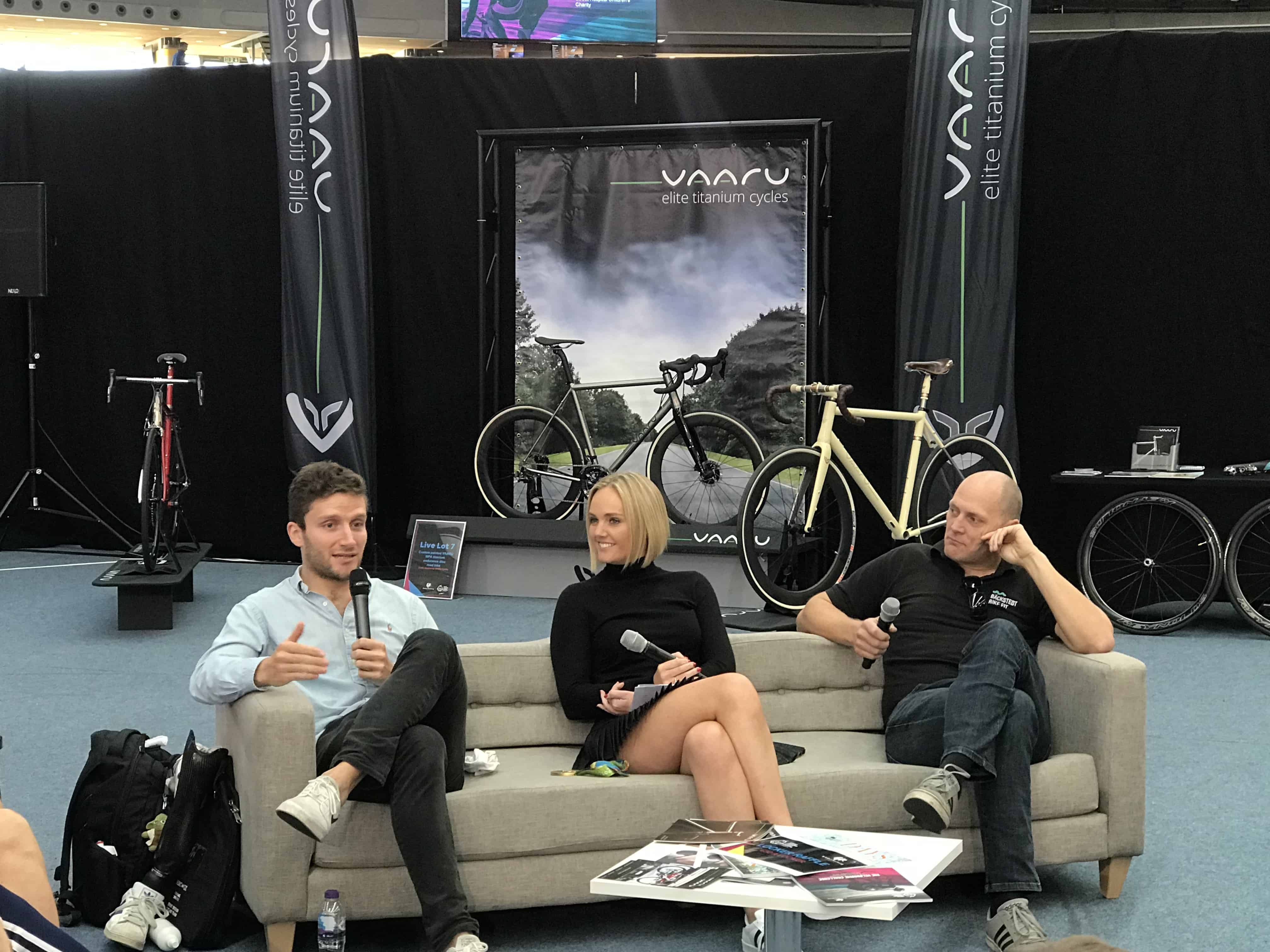 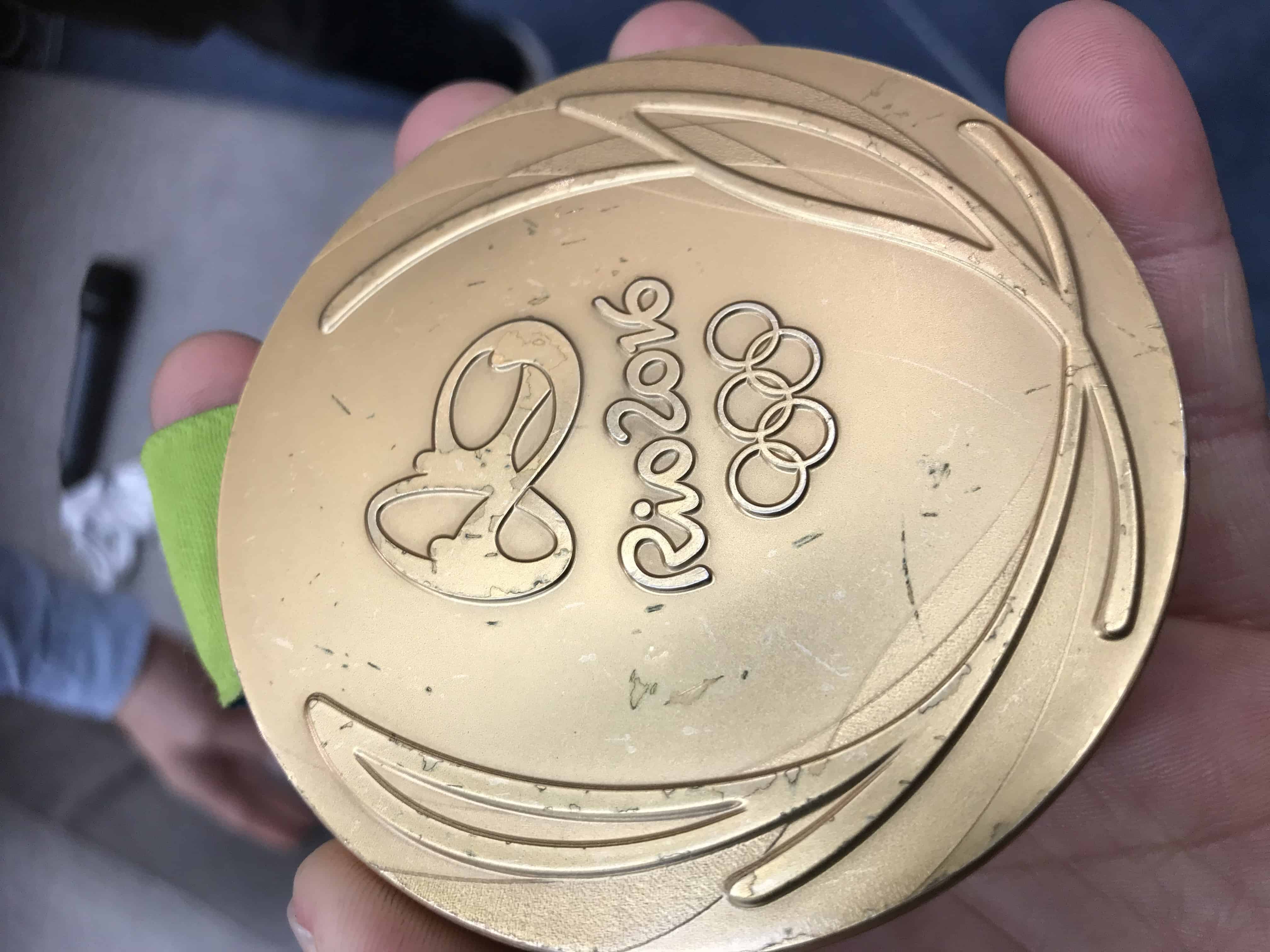 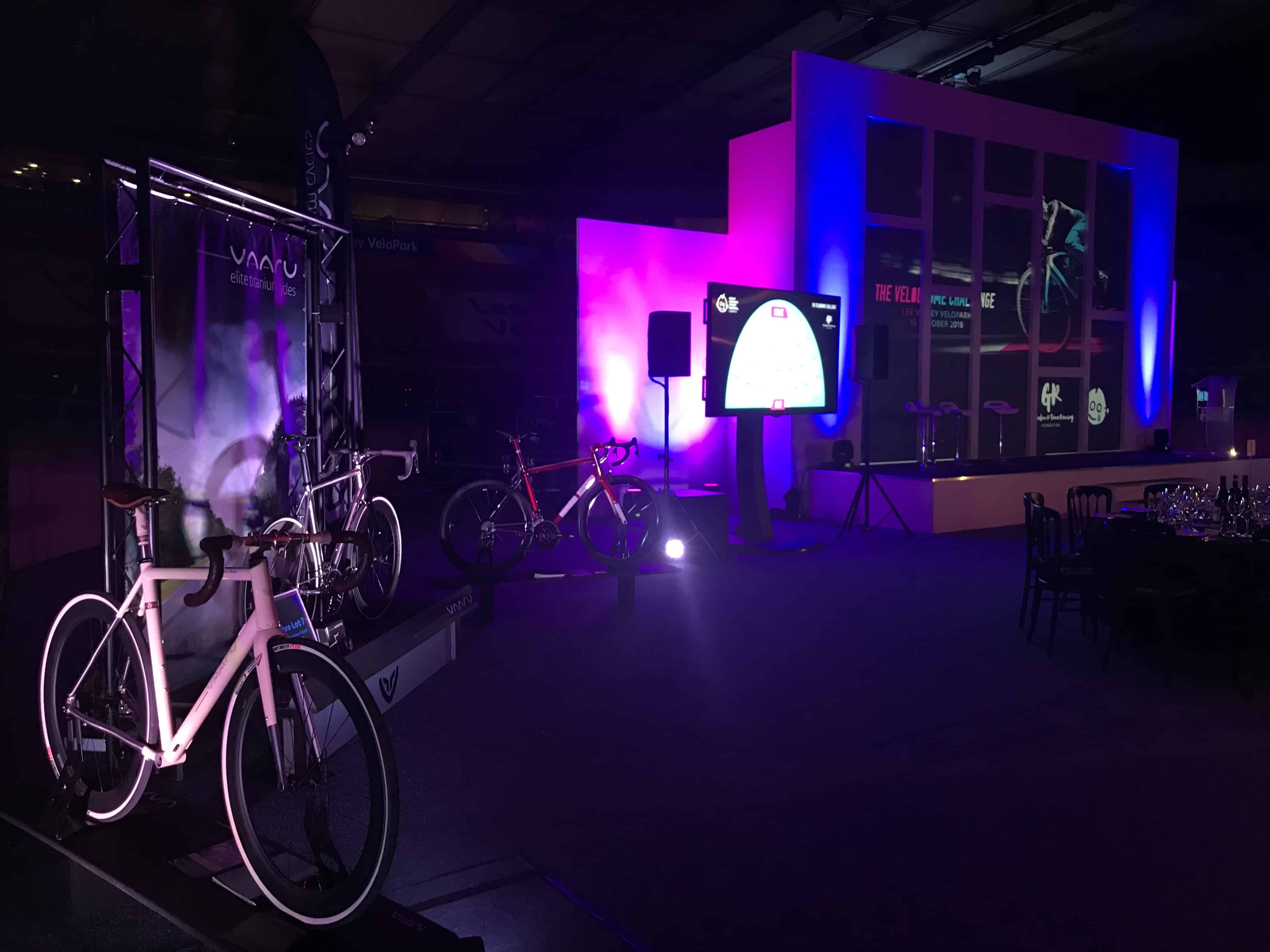 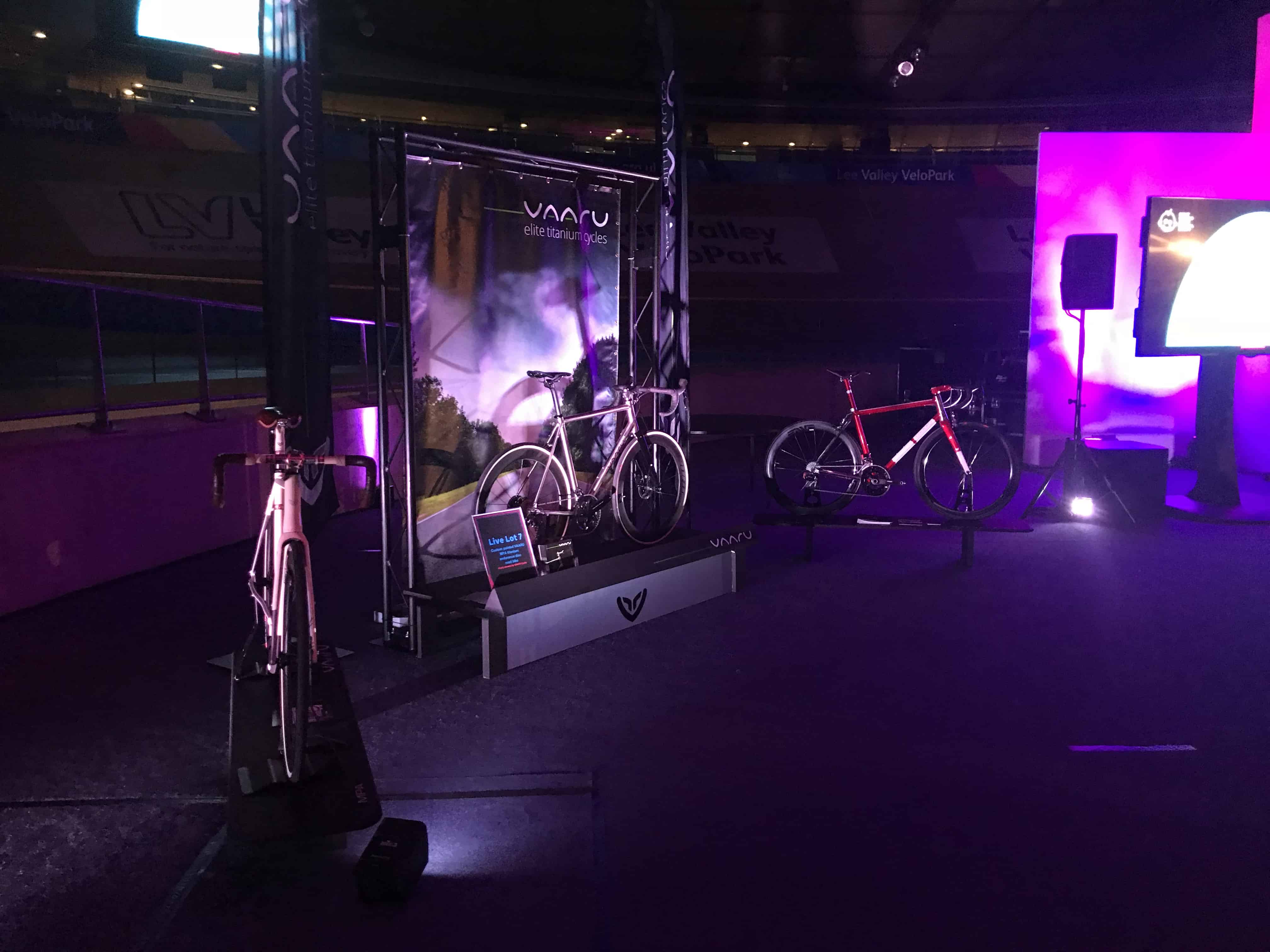